An Attempt to Keep My Friends Alive: Cell Sculptures

An Attempt to Keep My Friends Alive: Cell Sculptures 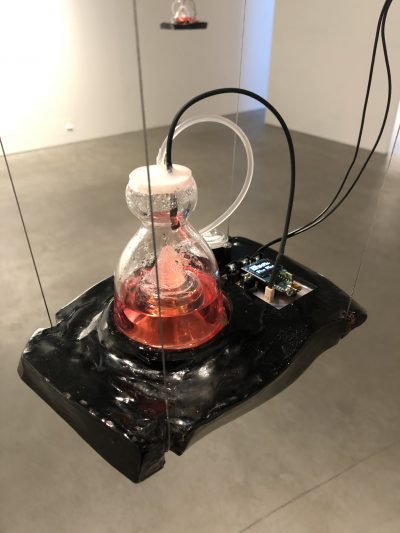 Anton slept 30 840 seconds on 10th of October, Julius died 3 958 times during November and on December 10th Marikki swept about five million cells from her mouth.

Artist Pekko Vasantola’s exhibition in the city of Porvoo is based on data collected from 29 of his friends. It includes 34 portraits, each showing a set of data of one person. The data are, for example, body movements, eye-tracking information, cells, DNA, location history and Tinder chats. The exhibition is open for the public from the 1st of April until 24th of April, 2022.

The exhibition features a series of living biosculptures. The material of the works is artificial tissue made of cells of my friends and family members. The works are not traditional portraits representing the subject by their looks, but portraits focusing on the materiality of their subjects. The portrayed people are used as material themselves.

Vasantola collected the cells of his friends before the exhibition using a non-invasive method, scraping the epithelial cells from their cheeks. After culturing the cells in the laboratory, he combined them with an extracellular matrix mimicking hydrogel ­– to form artificial tissue. This tissue, made from each depicted person, will be alive and growing for the duration of the exhibition.

The shape of the works is derived from 3D scans of the facial features of portrayed people. These scans are combined with shapes and deformations typical to 3D software and then bioprinted into sculptures. The sculptures consist of a covering shell made of biocompatible medical silicone filled with living artificial tissue. They are a combination of digital and biological fabrication.

The sculptures live in incubators made of blown and cast glass. The incubator tries to mimic the condition of the human body by keeping the temperature at constant 37 degrees and circulating nutrients for the cells.

A single cell’s diameter is less than 20 µm, undetectable with the naked eye. Each sculpture contains approximately 4-5 million cells. DNA, our genetic instructions, can be found within each of these cells. These works are little, detached and artificially grown pieces of Vasantola’s friends, but they are also potential sources of biological, personal data.

As the human body and behaviour are rendered into data, put into the measurable format – into the modifiable format – we are confronted with important ethical considerations. Will DNA data become just one more branch of personal data collection practised by big tech companies? How is our identity shaped by the possibility of editing the very recipe of our bodies? And crucially, who has access to these biotechnologies such as gene editing and personalized medicine? The sixth work of the exhibition, the granite sculpture, presents a personal trait analysis of Vasantola’s partner based on her DNA, concluded by a private company.

Vasantola about 3D printing technology: “I would like to thank Brinter Oy for collaboration and letting me use their Bioprinter for making the cell sculptures.” 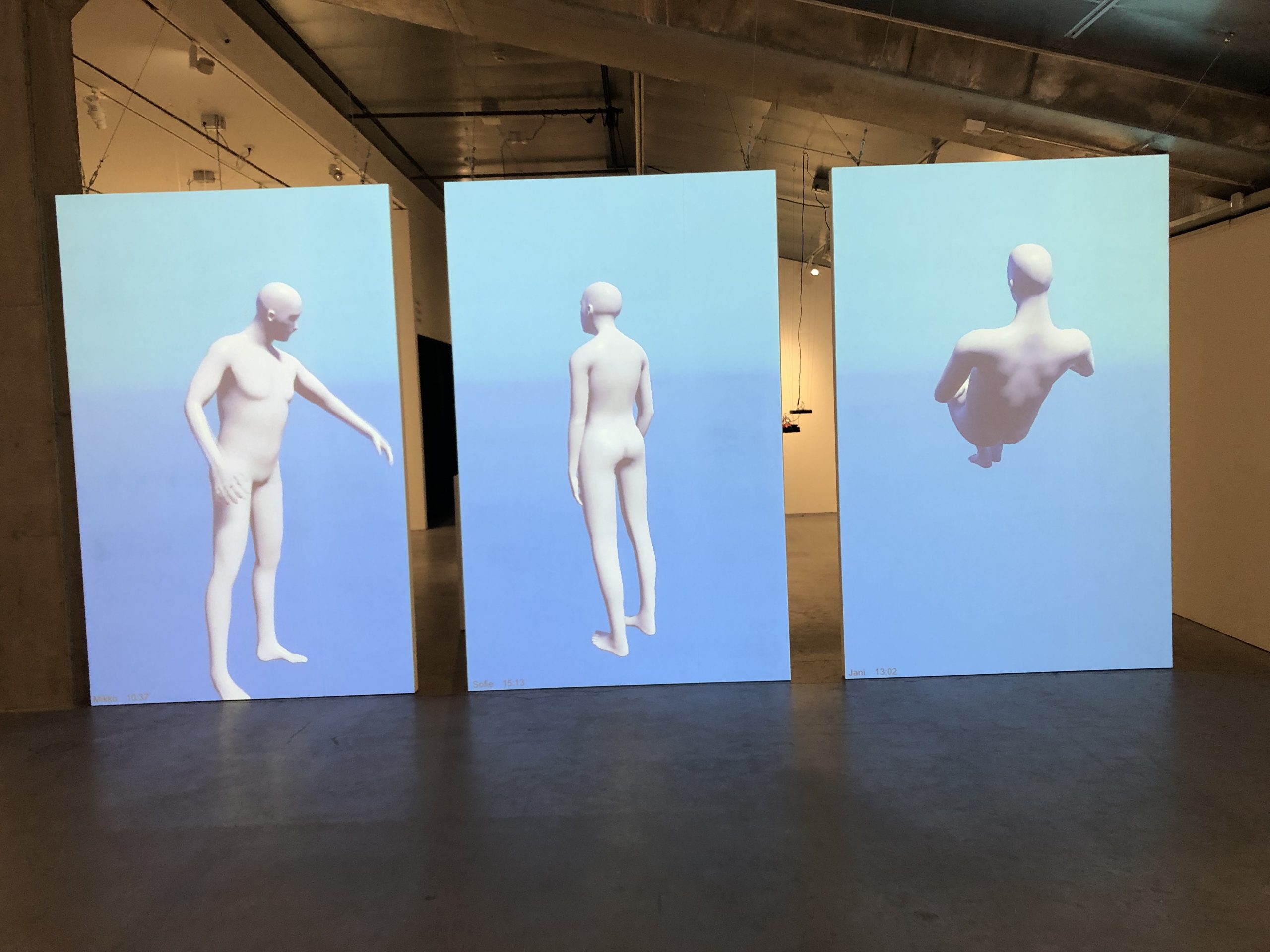 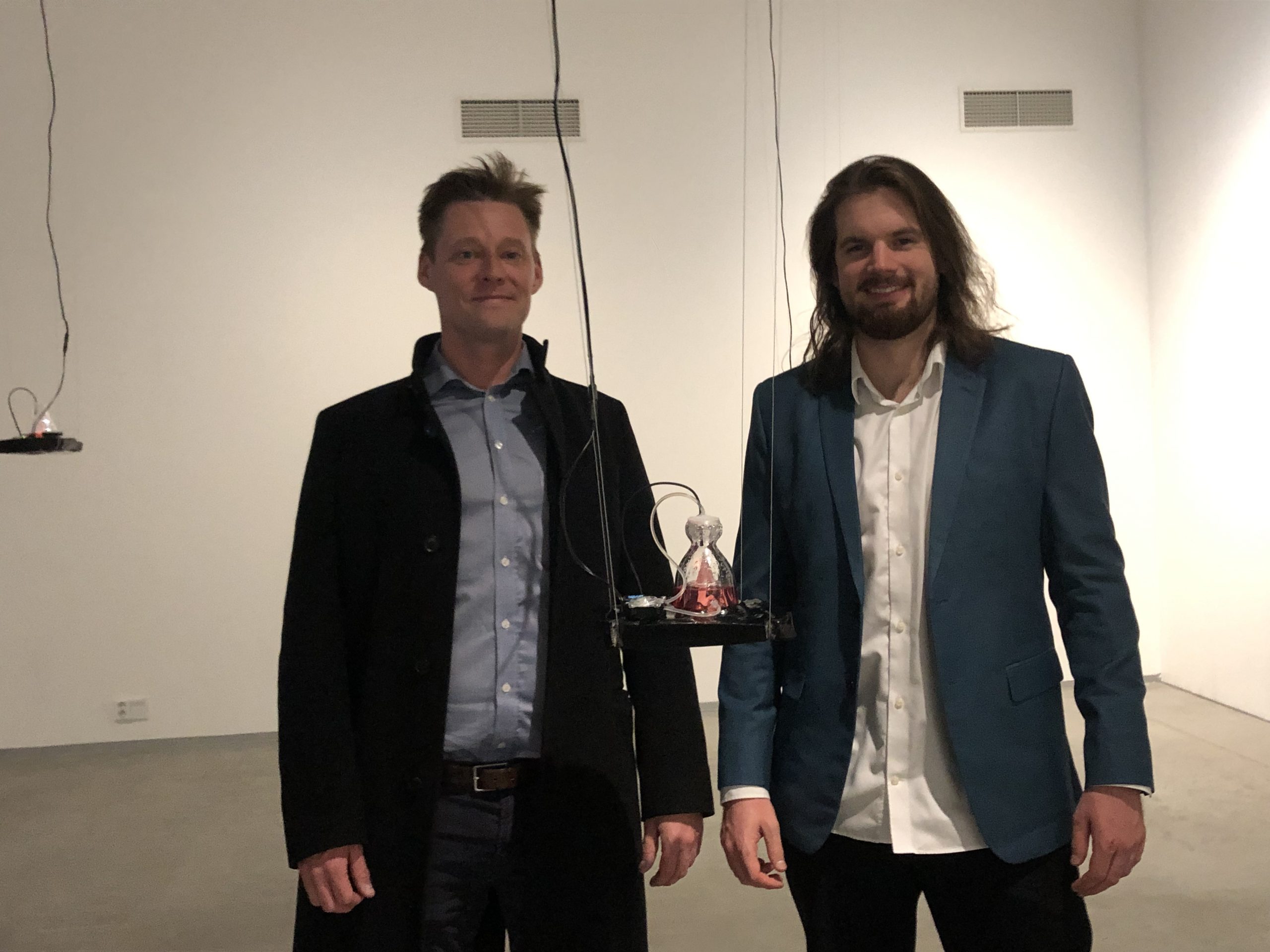